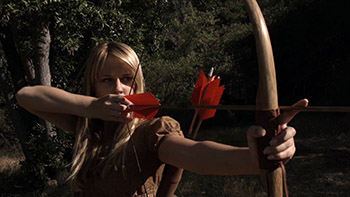 Based on the poem by Jennifer Magee, The Archer is a symbolic look at a a young girl’s need to leave home and her mother’s refusal to accept her independence. 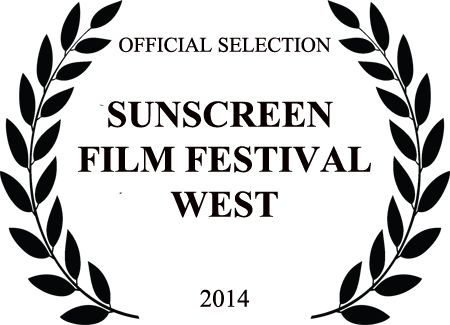 Tired of being controlled by her mother but feeling conflicted over leaving her sisters, a young woman decides to leave her family and forge her own path. Her mother tries to stop her, firing guilt-laden reminders of the past. The woman continues on, but will she carry these barbs with her or leave them behind?

You can now watch the short film in it’s entirety below.

See pictures from the set